Google’s decision not to restrict access to the video in Pakistan, while complying with requests to do so in Indonesia, Egypt, Libya, India, and even Brazil has left many of its users in Pakistan perplexed. The technology blog ProPakistani.pk reports that officials from the Pakistan Telecommunication Authority approached Google about taking down the video or at least blocking it in Pakistan, but did not receive a response. A spokesperson for YouTube, a wholly-owned subsidiary of Google, explained, however, that the decision not to block access in Pakistan had to do with the way the company serves content to its Pakistani users. “We offer a localised version of YouTube in 49 countries around the world. In each localised country (e.g. in Indonesia through www.youtube.co.id), we offer local content that is more relevant to users in that country and we also abide by that country’s laws,” explained the YouTube spokesperson in an e-mail to The Express Tribune. “When we are notified that a video is illegal, we will restrict access to it in that country after a thorough review.” This localisation policy explains why the video was blocked in other countries but not in Pakistan. “In countries where we are not localised, like Pakistan, people access the global version of YouTube on youtube.com,” she added. This global version of YouTube follows US law, which has the broadest definitions of free speech anywhere in the world. It seems, however, that officials at the PTA find this explanation to be perplexing. Many of the PTA officials interviewed by ProPakistani said that they do not understand why YouTube cannot use geographic identification techniques – which identify the location of the IP address trying to access a website – and simply block that specific video for Pakistani users. They cite the example of Facebook, which faced a similar controversy over a competition organised by some US-based users of the website to draw cartoons depicting Prophet Muhammad (PBUH). Facebook responded to the controversy by blocking the page in countries that requested it to be blocked. It is likely, however, that the difference in Google’s approach and that of Facebook is explained by the fact that Facebook offers one website to its users worldwide, while Google has made an effort almost from the outset to offer as much customisation by geography as possible for many of its products, and YouTube is no exception. “It is Google’s goal to offer local versions of YouTube to more places worldwide (Malaysia and Indonesia are examples of recent localisations), but it takes time,” said the YouTube spokesperson. “The localisation process can be lengthy as we research laws and build relationships with local content creators. Eventually, we hope to be localised everywhere.” Google officials visited Pakistan late last month in what appears to be the beginning of the process Pakistan to deepen its relationship with the country, but in the aftermath of the controversy over the video, that process is likely to be affected according to sources familiar with the matter. The government of Pakistan’s attempts to block YouTube have disrupted several other services as well. “It is not easy to block Google’s services because of the architecture of the websites. So it is not just YouTube that is being affected. There have been intermittent interruptions in Google Maps, Android Play Store, and Google Drive,” said one source. Many Pakistani users of Android-based phones, which utilise Google’s software and make extensive use of its services, have been badly affected by the blockage, though others report less disruptions.

How to save your self from any kind of Problem and illness? (R.Urdu and English)

Dawat e Islami the only Islamic and Peaceful Organization of Pakistan 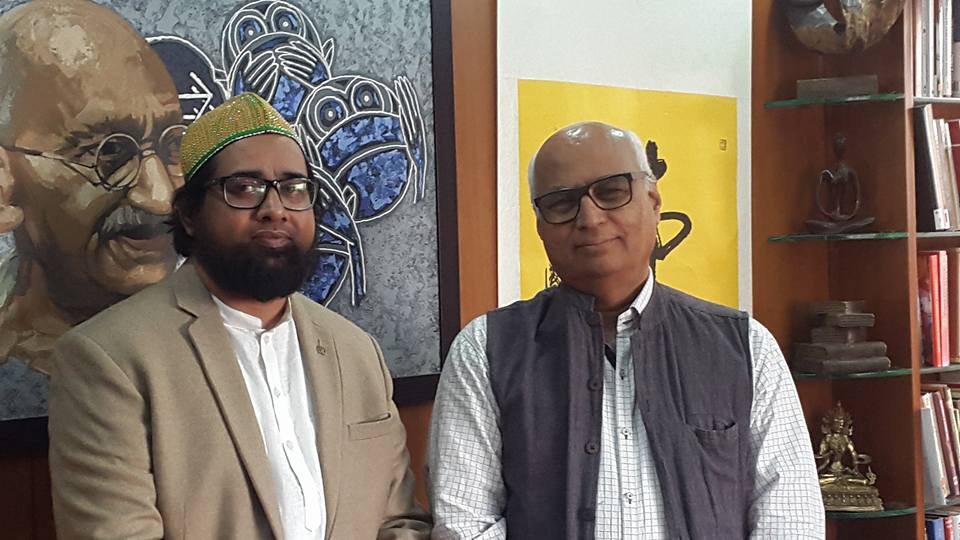