Some people say that Salman Taseer was a Muslim but reality is that he was a Qadiani and his Wikipedia profile also confirms that but from the time he started giving blasphemous statements his Religion was constantly changing on wiki and the time we took this screenshot it said Qadiani Atheist.

Now it says Mirzaee which also means Qadiani the follower of Mirza Ghulam Ahmad a fake Prophet who according to books of his so called caliphs died by falling in his own Poop. According to Pakistani Laws the Qadianis are officially Non Muslims and can not claim to be a Muslim because of there Anti Islamic beliefs.

The reason Salman Taseer attacked the honor of Rasool Allah was surely his Qadiani beliefs because they degrade the Prophet of Islam and try to show there Mirza Ghulam Ahmad superior than him Maz’Allah.

Also in this cause Salman Taseer is supported by Christians and they have called him a martyr so any one who claims him to be a Martyr than they are not calling him an Islamic Martyr but Martyr of Christianity. The mother of Salman was also a christian.

Well we want to say that Salmans challenge to Muslims was not for a specific reason or person it was challenge to whole Ummah and one soldier of Allah showed him the Power of Allah and Honor of Rasool Allah. Well every one knows that person today Ghazi Mumtaz Qadri Shaheed Rehmatullah Alaih.

Relations of The Scholars and Rulers : A Serious warning 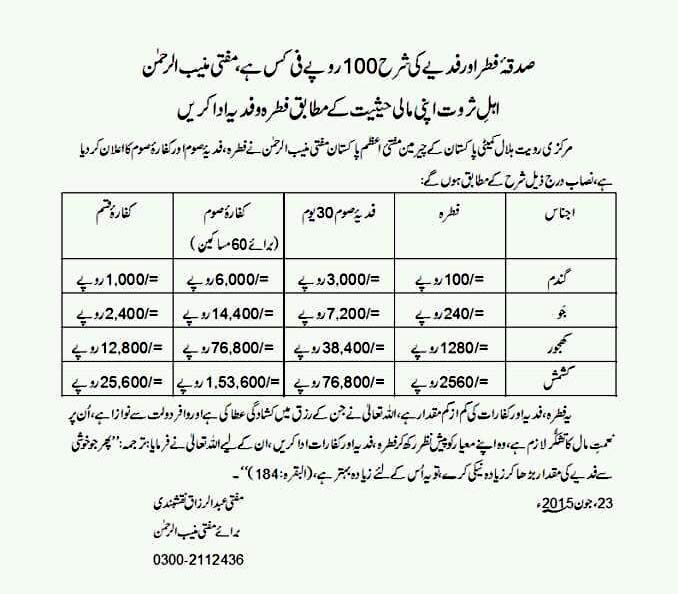 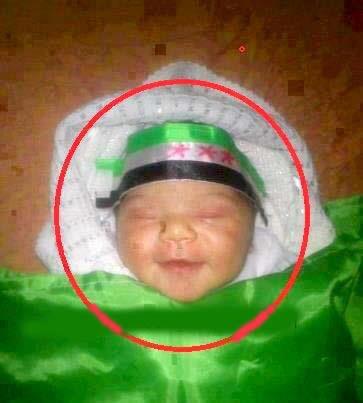 Syrian Baby who died with a * SMILE * 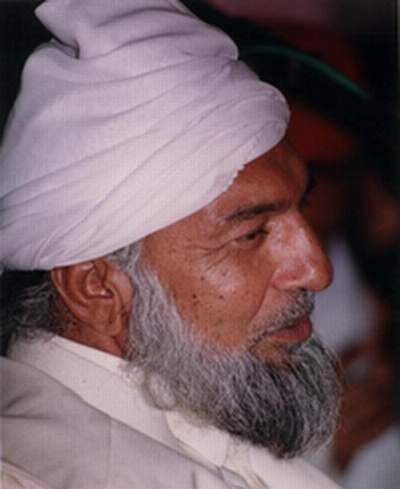