Deobandis have always claimed to be sunni but when it comes to respect Scholars and Sufis then they always have blame Sunni brailwis of Shirk and Biddat like khawarij. They mostly make noise when a Sunni kisses hands of a scholar or a sufi. But now we have found some pictures in which Deobandis are kissing hands of there scholar Molvi Tariq Jameel. 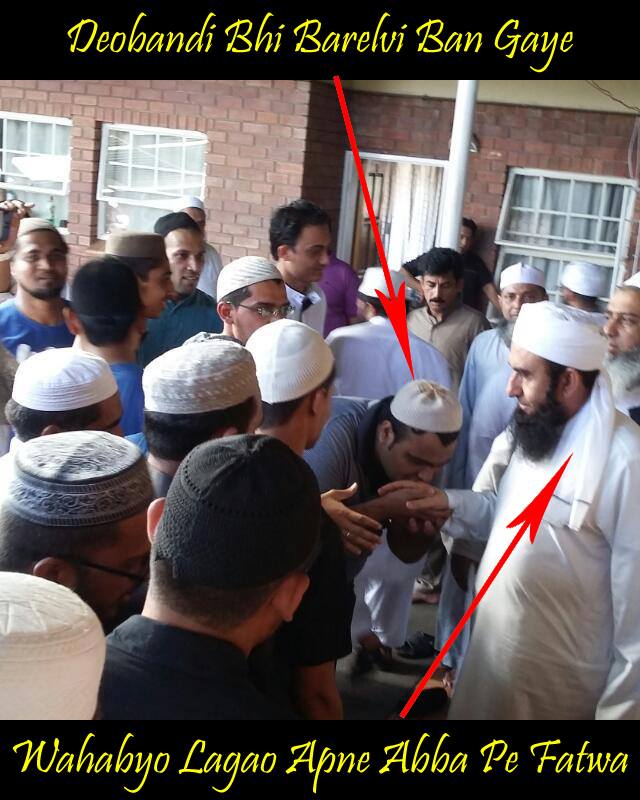 We can also make some noise here about Shirk and Biddat but we know the difference between Shirk and Respect but those who were blaming Sunnis for Shirk and Biddat are they going to call there own people Mushriks now or Deobandis just like to play the double policy.

It is not only about Kissing the hands but Kissing the feet of Molvi Tariq Jameel and even giving him a massage. Proofs in the image below. 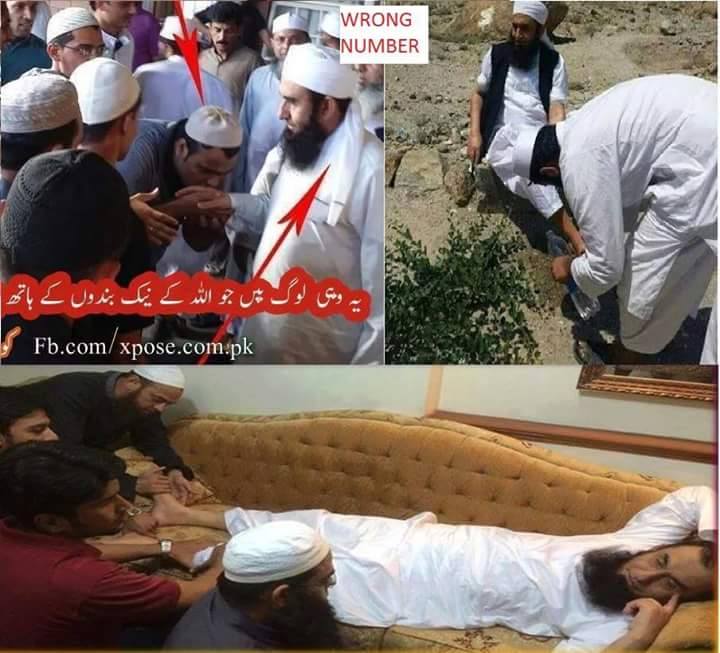 Different between Wahabi and Sunni View 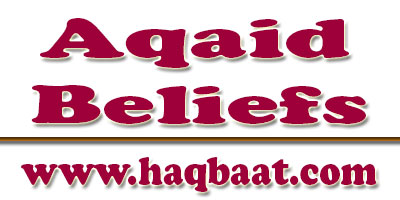