If you see this picture with an eye of a Wahabi then a Man is doing shirk by prostrating some one and have become a Mushrik but if you see with an eye of a Sunni then a Person is kissing feet of his Mother in respect. This picture is actually of a Palestinian Kissing his mother feet after released from an Israeli Jail.

Always watch things the positive and Islamic way not the Wahabi Khawarij Way. 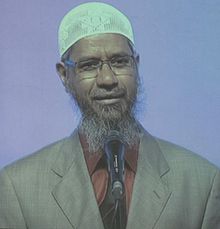 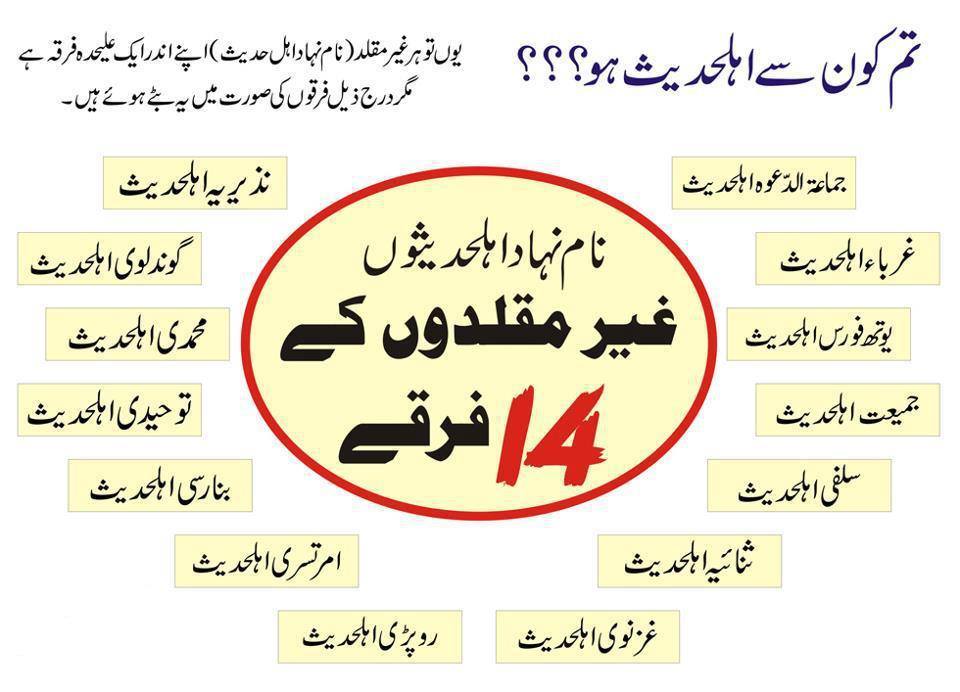