English: According to Wahabi – Salafis Prophet Muhammad is not some one special and asking help through him is Shirk but when it comes to their so called Peer sufi Abdullah then asking help from him is Permissible and he can do a lot.

I am translating the original reference in image below now:

My friend Molvi Muhammad Ramzan Yousaf Salfi residing in Faislabad told me that once Sufi sahib went to a village and one person took them his house and said that this is my cow and every year it gives birth to a Bull please pray that this gives birth to a cow. Sufi sahib then caught her tail and pulled it towards him and said three times: Give cow_give cow_give cow after this that cow regularly gave birth to a cow for three years.

Note: So according to Wahabis Prophet Muhammad can not do anything and he does not knows what will happen in future but there so called Peer can even order a cow to give birth to female calves and it will do as ordered and that peer knows now female calves will born. The shirk only counts when we show superiority of Prophet Muhammad Sal Allaho Alaihi Wasalam. Maz’Allah. This clearly means that those who have such beliefs are committing a blasphemy so just beware from such people with wrong beliefs.
***Urdu Reference below and Roman Urdu defination below the image*** 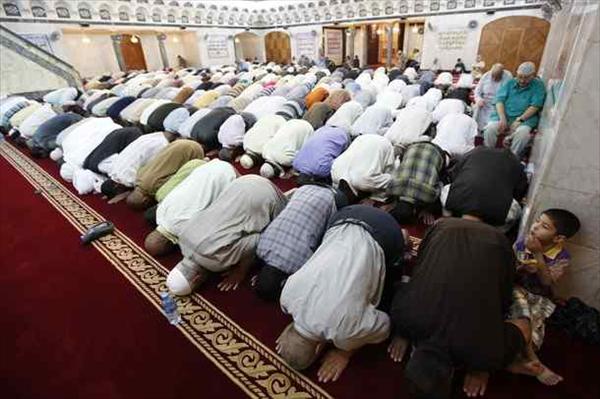 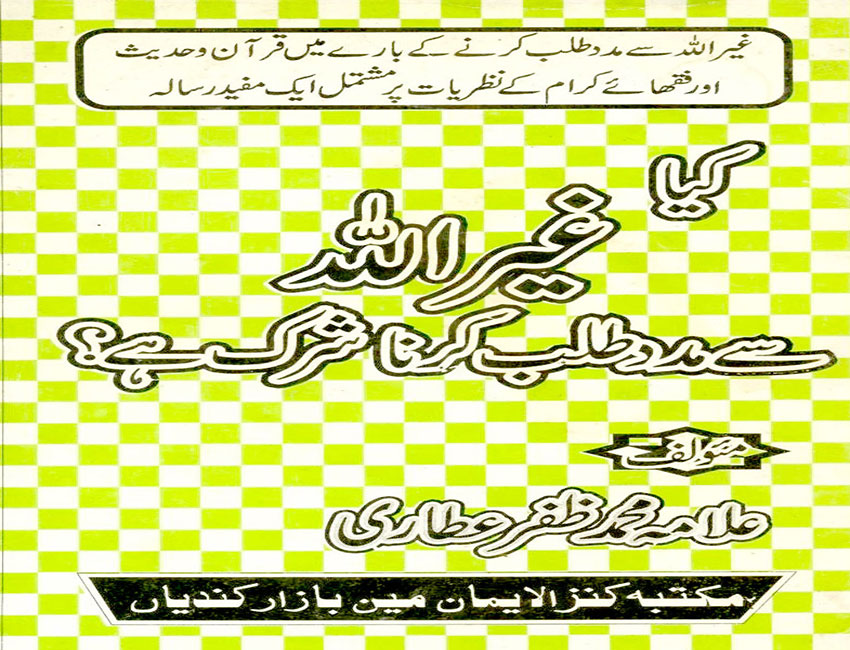 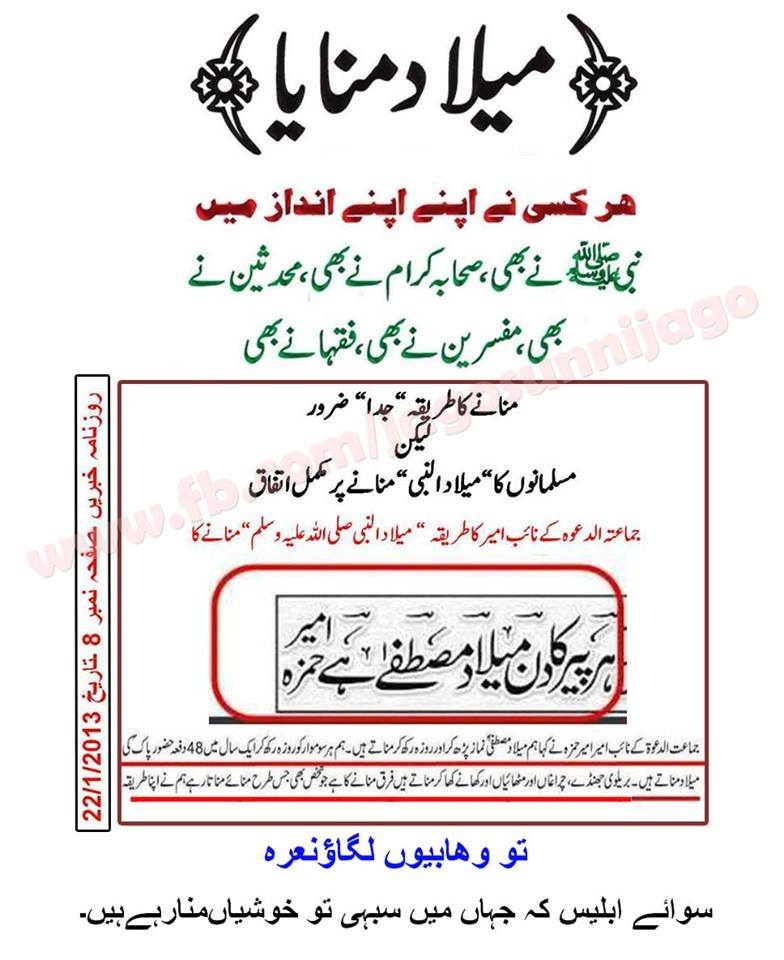