According to Deobandis doing Isaal e Sawab (Sending good deeds for the dead) was haram biddah and it never reached the dead but now there scholars have written that there Ashraf Ali thanvi himself was doing this and that also at Tombs of Sufia in Lahore. Original Scan Page attached below. Dua to save yourself from Harmful creatures. 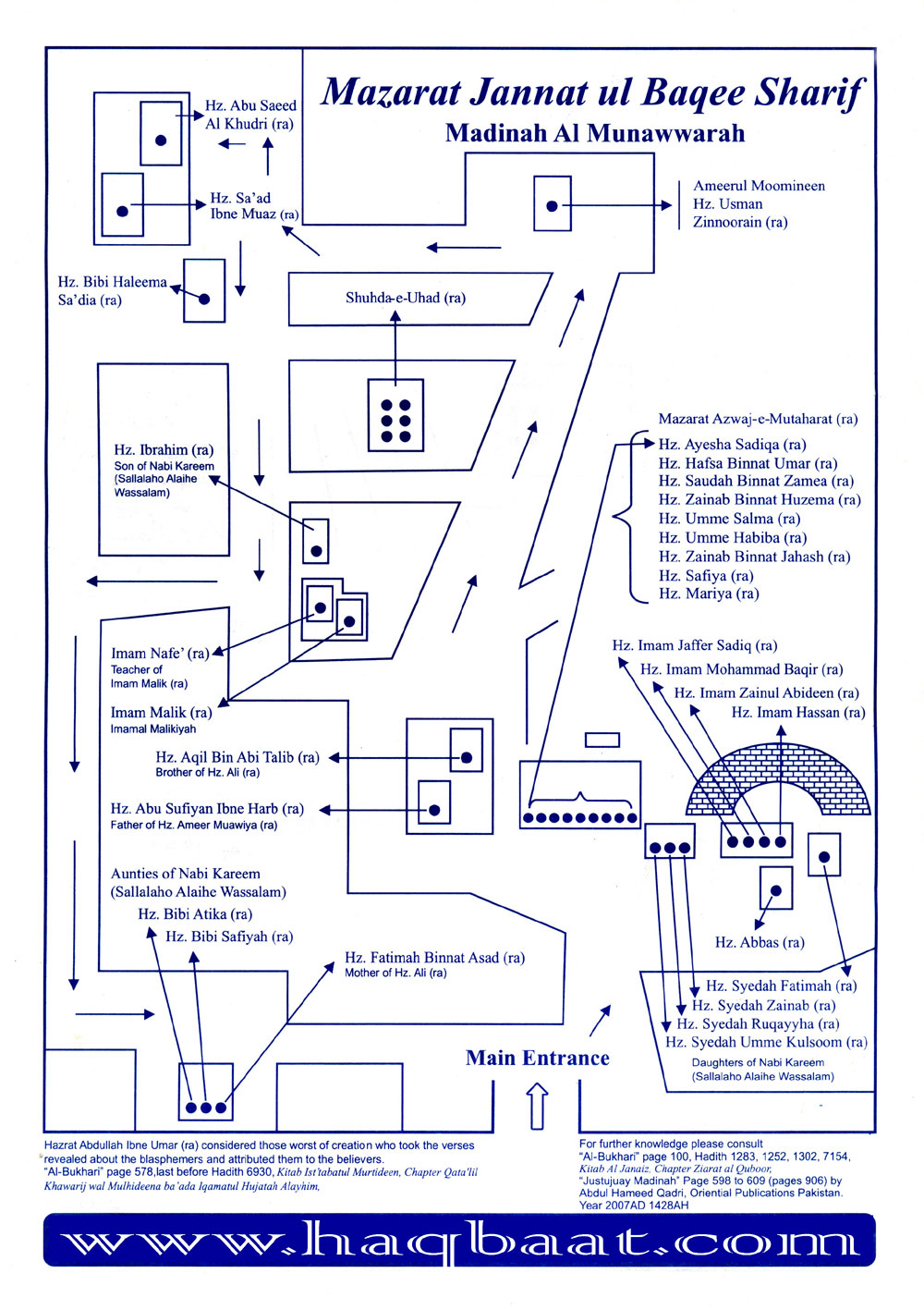 ISIS Publishing books of the founder of Wahabism – Salafis 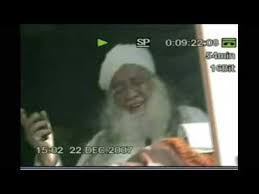