At Sufi Conference India 2016 Pir Saqib Shaami was requested to tell people there that Dr Tahir ul Qadri has repented from his Non Islamic beliefs but instead of following the management there he openly said what the truth was and also mentioned that Sunnis have Asooli Issues and Asooli issues are which denying makes the person Kafir. The Part on Dr Tahir from lecture of Pir Saqib Shaami and Minhaji Propaganda against him is is mentioned below.

But We found the real person who is kissing hands of Dr Tahir ul Qadri and he is just look alike Minhajis found to do this propaganda.

See and decide if he looks like Pir Saqib Shaami to you from any angle.

This is not the first time they did such a thing. Minhajis keep doing such propaganda regularly to get support of People against them but remember lying is not a Muslims things but a Munafiq’s

DIFFERENT FACES OF MR TAHIR JHANGVI ACCORDING TO SITUATION AND AUDIENCE 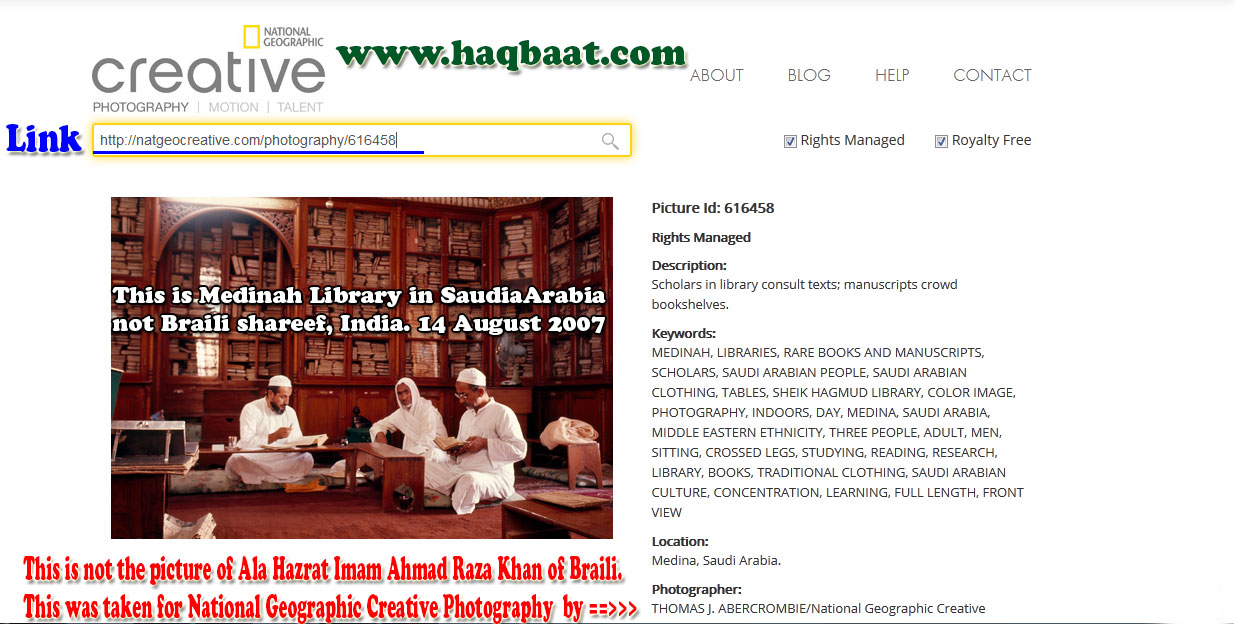