Few days ago there was a news on Express Channel that during an ceremony at Lal shahbaz Qalandar (A tomb) 51 visitors died due to the hot weather. Badmazhab’s if categorically mentioned than Wahabi’s and deobandis added there comments on that news by saying that powerless Pir (Friend of Allah) of brailwi’s could not save his followers. As a Muslim we know the friends of Allah have special powers with Allah’s grace and if Allah wishes something it will happen but lets stick to the accuse. The day badmazhab’s were accusing Sunni Muslims about this that same month there was an accident in Khana Kaaba – Mecca and it was a man died during the development of Masjid Al Haraam. Now we would like to ask Badmazhab’s that will you say that Allah could not help a person who was working in his holy mosque or is powerless? Maz’Allah. This cross question is to tell badmazhab’s stop making useless and stupid accusations. The picture attached below tells the same story in short in Urdu Language and are original pictures of the events we are talking about. I hope the people with clear minds and hearts will understand what we are trying to say and protect themselves from the people with bad beliefs.

Honour killings in the west. 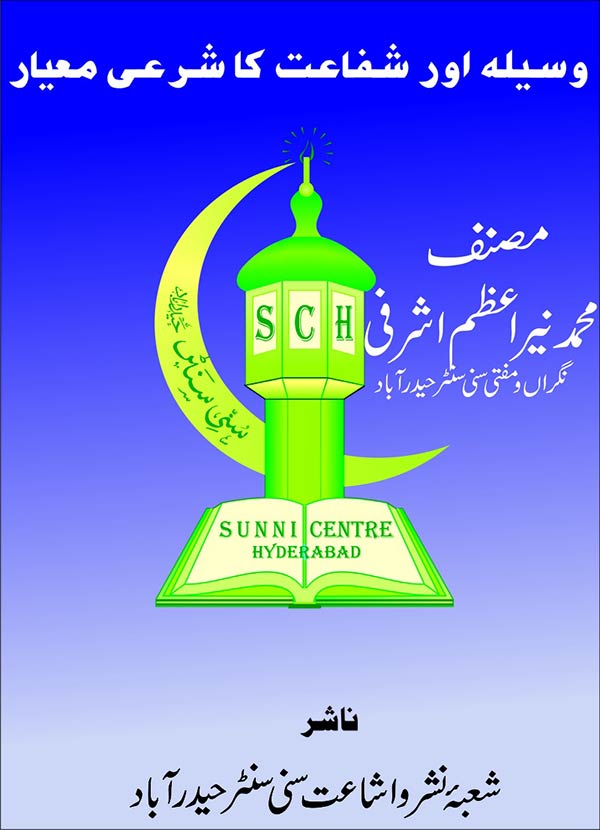 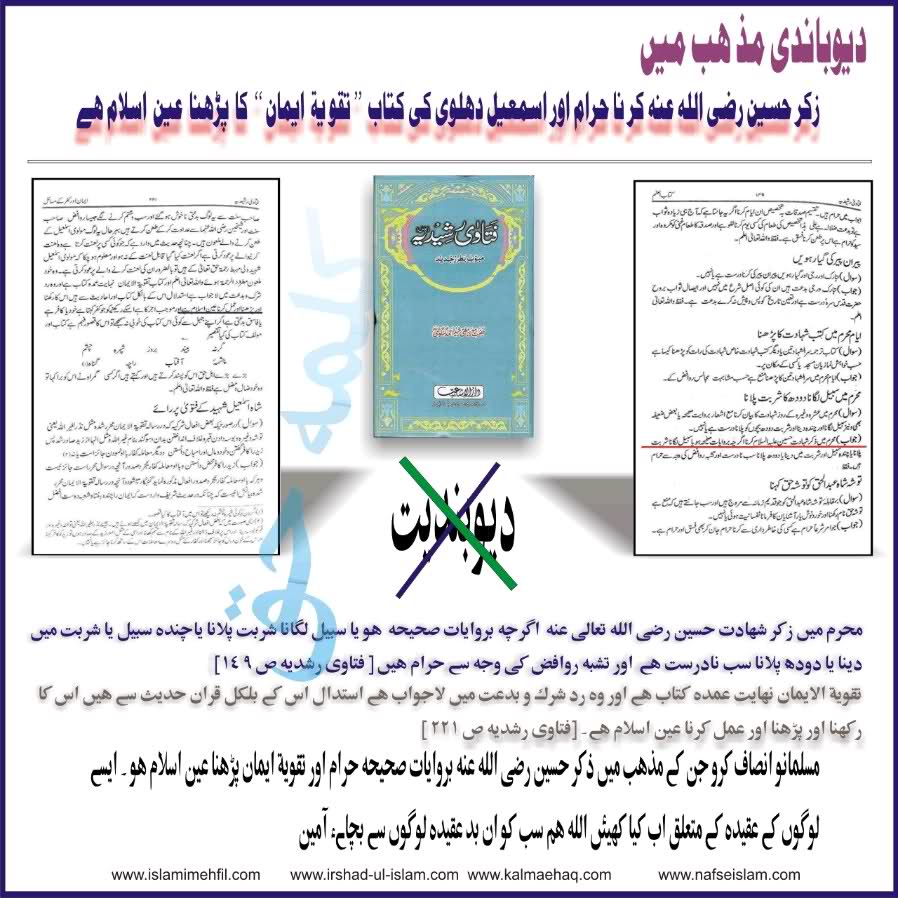