What is Maslak-e-Aala Hazrat of Imam Ahmed Raza Khan?

Maslak e Aala Hazrat is not any innovated religion in the name of Aala Hazrat Imam Ahmed Raza Rehmatullah Alaih. It is the same way and is well known Worldwide by Sunnis as Maslak e Ahle Sunnat Wa Jama’at.

I have recently delivered a speech concerning this issue in Harare, India. I would like you to go over this speech which is available on the web with following titles.

Aala Hazrat Imam Ahmed Raza Rehmatullah Alaih never innovated any religion in his name. Aala Hazrat WAS awarded from ALLAH and His Holy Prophet ﷺ for his dedication to serve Islam. Also reform the practices of our Rasool Allah ﷺ.

Therefore, ALLAH’S real Deen is introduced by the name of Aala Hazrat Rehmatullah Alaih. That is why Maslake Aala Hazrat is another name of Maslak e Ahl e Sunnat Wa Jamaat.

There is not enough time to elaborate his teaching. However, I can compress all his thoughts and teachings in a few stanzas of his poetry. It presents real faith and right beliefs of a real Muslim, concerning the Holy Prophet ﷺ he says:

I have come to explain what Aala Hazrat Rehmatullah Alaih says. Indicating to His Revered & Very Esteemed Rasool ﷺ as he is looking at him. This is the Glory and Jalwa of ALLAH from head to bottom (feet). This is such a man that no man is like him.

Moreover, I have to say aforesaid quatrain of Aala Hazrat Rehmatullah Alaih comprises one more belief which is not spoken but it is understood easily through the indication. THAT IS AQEEDA-E-HAZIR-O-NAZIR.

It can be explained in English in this manner that our Prophet ﷺ is present everywhere, observing everyone by his knowledge and through his insight.

That is why while performing prayer the Muslim is instructed to consider himself in the presence of Holy Prophet Muhammed ﷺ and to say with due respect, “As Salaam-0-Alaika Ya Ayyuhan Nabi, Wa Rahmatullahi-Wa-Barakatuhu”.

If he is unable to look at his beloved Rasool ﷺ. He must believe that his Rasool ﷺ is alive and in front of him. Rasool Allah is observing his actions and looking at the condition of his heart wherever he may be.

One can realize himself through his Aqida that Muhammad ﷺ is quite unparallel, unique and peerless so nobody in the whole Creation can compare to Him.

In this connection, I would like to recall some stanzas of the Great poety of the dawn of Islam Age Hazrat Hassan Ibn Sabit Radi Allaho Ta’ala Anhu.

Holy Prophet Hazrat Muhammad ﷺ used to lay down the pulpit for him and commanded him so many times to stand on the pulpit depending the Reverential Prophet Hazrat Muhammad Mustafa ﷺ and communicated good news to Hazrat Hassan Ibn Sabit Radi Allaho Ta’ala Anhu stating “Rooh ul Qudus” Hazrat Jibraeel Alaihe Salaato Wasallam is defending him. As longer he is defending his Holy Prophet ﷺ.

So the above-mentioned poet of the dawn of Islamic age Hazrat Hassan Ibn Sabit Radi Allaho Ta’ala Anhu, praising his revered Rasool ﷺ says, “Never an eye witnessed more glorious than you, women have never given birth to the virtuous than you, you have been created free from every blemish, you seem to be created as you wished.”

i.e. “Ahle Sunnat are delivered at trust the companions of your excellence of the leading stars and your descendents are just like a boat for deliverance”

This sense is the derivation from a Hadith in which Holy Prophet ﷺ has compared his companions with the stars that has likened his defendants with the boat of Hazrat Nooh علیہ السلام.

In the meantime, there are some people trying to represent Islam in a wrong way, actually, they are not representing Islam but they are only trying to deprive Muslims from the spirit of Islam. They say, “Muhammad (Sallal-Laahu Alaihi Wassallam) is a man like others”.

Unfortunately, they try to justify this wrong tenet by means of the verses of Holy Quran, Para (16) “Say you, apparently in facial outlook of a man, I am like you, I receive Revelation that your Allah is one”. (Al-Kahf: Verse 110).

In this verse, ALLAH has commanded His Holy Prophet ﷺ only to state in a humble way that he is apparently like others. Meanwhile, he is clarifying the things which separate him from the mankind. Stating that the revelation comes to him that your deity is one so whilst ALLAH has commanded only His Rasool ﷺ to make such a statement in a humble way. How can his believers dare to turn the simile and claim that they are like the Holy Prophet ﷺ.

It would be a very irrespective attitude towards respected Rasool ﷺ. They believe one part of this verse, meanwhile they do not believe the other part i.e. “I receive Revelation” (Al-Kahf: 110).

Through this statement one can derive that there is no relation corresponding to his eminence in any manner. Except visible conditions and regarding his intrinsic status. He is quite different from the whole mankind, it seems to be eminent mankind but it has been classified in the highest rank of Angels like other Prophets, moreover, he is virtuous among all his Prophets.

Ulama say: “Prophets have been placed among the mankind is in regard with the apparent manners but regarding their intrinsic status they have been classified with the Angels.

Therefore, they observe the whole earth from East to West in one sight, they hear the cracking of Heaven and they smell the fragrance of Hazrat Jibraeel Alaihi Salaam while he intends to descend down to the Prophets and all creations that’s why he himself says about him, “If I intended to make anyone my intimate, I had Abu Bakr (Radi Allah-o-Taa`la Anhu) as my friend (companion).”

However, there is a relation between me and you in Islam and your Master is Khaleel (intimate) of Rehman (The Compassionate).” Naseem-ur-Riaz, the distinguished work of Imam Shahbuddin Khifajyi.

I conclude with these few words: May ALLAH accept them and may ALLAH bestow all of us to keep on the right path having the reverence and respect of His Holy Prophet ﷺ and all the belongings of him.

May Allah keep us away from the company of misled people AAMEEN. 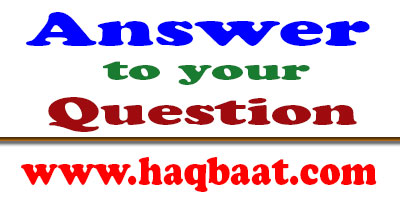 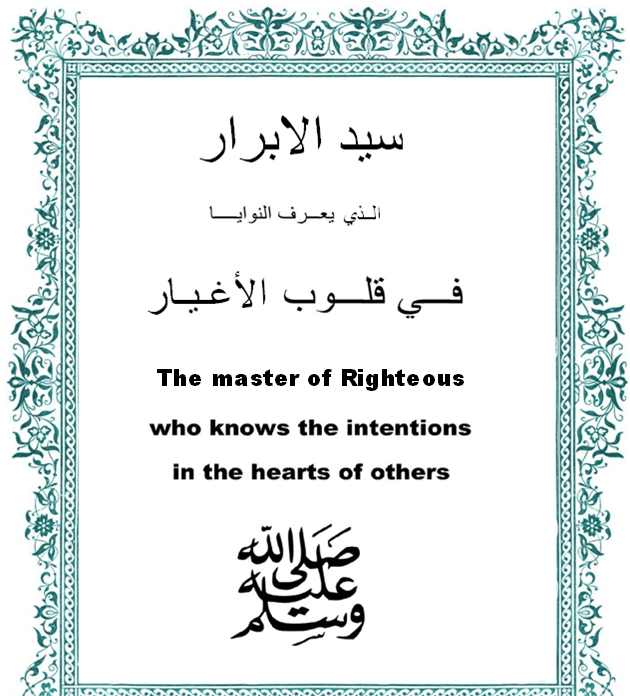 NABI sallallahualaihiwasallam knows what is in the heart (English) 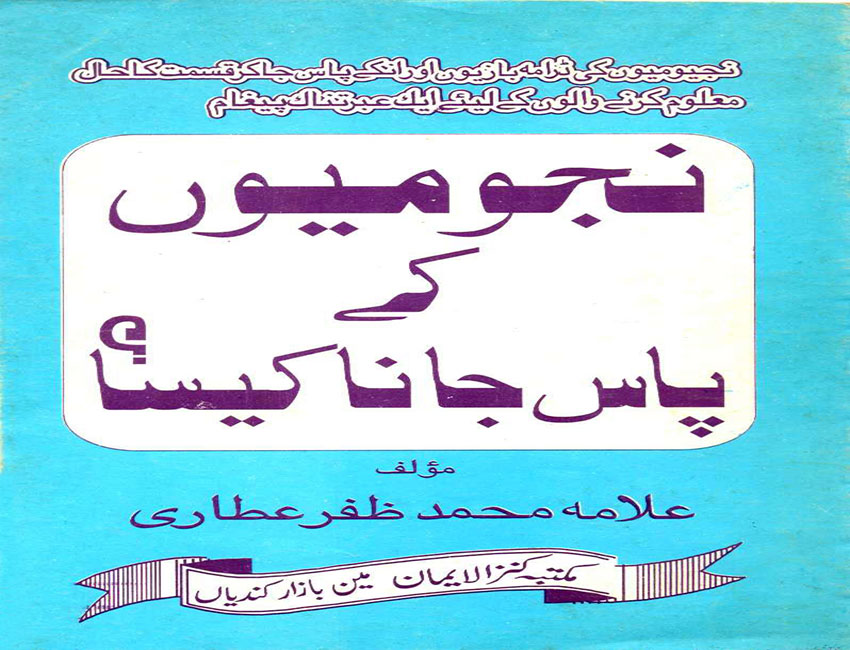