Yes keeping dog is allowed in Islam but there are some rules and regulations. You can not keep dog as a pet just for fun because in a Hadees of Muslim Shareef Chapter 31 – Hadees No 3815 Ibn Umar (Allah be pleased with him) reported Allah’s Messenger (Peace be upon him) as saying: He who keeps dog other than that meant for watching the herd or for hunting loses every day out of his deeds equal to two Qirat. Hadees 3818 Abdullah and Abu Huraira also said : Or Dog meant for watching the field.Similar Ahadees are also found in other Books of Ahadees so any one can keep a dog for protection of a herd or a field and hunting. So if you want to keep a dog then intention should be clear and not other than mentioned.

But if your intention are clear and want to have a dog then the other thing you should care about the most is impurity of the dogs saliva. The body of the dog is not impure but saliva from dogs mouth is impure and today even science admits it but the reason that is impure according to Islam is mentioned below.

Allah the Almighty, when prepared the sacred Physique of Hazrat Adam (Alaihis Salam), the Angels showed an astonishment to see the new form and countenance and were glad to witness his handsomeness. But when the Devil saw Hazrat Adam (Alaihis Salam), he said as to why he (Adam) has been created. He asked the Angels as to what they would do if Allah preferred Adam to them.

The Angels said that they would obey the orders of their Lord. The Devil thought that if Adam is given preference to him he will never obey the order of the Almighty and would kill him. Then the Devil spat on the physique of Hazrat Adam (Alaihis Salam) which was placed on his navel.

(Taken from the book “Tales of the Devil” translated by Ghulam Mustafa Mustafvi, which intern is referenced from Roohul Biyan Pg 48.)

So if you get saliva on your clothes or dishes you use to eat then you must pure them. There are three different views between Scholars about this and if you are not hanafi then you should follow your Imam’s advice but we support the Hanafi point of view with the reference from Roohul Biyan and other fiqh books.

The First View: The first view is that of the Maliki scholars, who hold that a dog is pure even its saliva.

The Second View: The second view is attributed to the Shafi`i school and one of two narrations from Imam Ahmad Ibn Hanbal. They are of the opinion that a dog is impure even its fur.

The Third View: The third view is ascribed to the Hanafi school and the other narration from Imam Ahmad. They maintain that a dog’s saliva is impure while its fur is pure.

If you mean helping dogs by opening a dog shelter then this is allowed in Islam and actually not just for dogs you can do it for all the animals in trouble and intention here will be saving some one.

Vol 4, Book 54. Beginning Of Creation.
Hadith 538. (Shahi Bukhari)
Narrated By Abu Huraira: Allah’s Apostle said, “A PROSTITUTE was forgiven by Allah, because,passing by a panting dog near a well and seeing that the dog was about to die of thirst, she took off her shoe, and tying it with her head-cover she drew out some water for it. So, Allah forgave her because of that.”

This is an extraordinary hadith, because following the Sunnah of Muhammad (peace be upon him), prostitutes can be extremely despised figures among most Muslims, yet it expresses the idea that even someone working in one of the most despised of professions, in showing mercy to an animal, can merit the forgiveness of Allah, and the wise.

“O Allah’s Apostle! Is there a reward for us in serving (the) animals?” He replied, “Yes there is a reward for serving any animate (Living being).” (Narrated By Abu Huraira; Bukhari Shareef Volume 3, Book 40, Hadees Number 551)

So helping animals is full of rewards but faith – Imaan is compulsory for that because without faith no deed is useful. Also if there are rewards for helping them then there are punishments for those who abuse animals so if you can not help them do not abuse them. I will end up this article with the warning to animal abusers.

Vol 3, Book 40. Distribution Of Water.
Hadith 553. (Shahi Bukhari)
Narrated By ‘Abdullah bin ‘Umar: Allah’s Apostle said, “A woman was tortured and was put in Hell because of a CAT which she had kept locked till it died of hunger.” Allah’s Apostle further said, (Allah knows better) Allah said (to the woman), ‘You neither fed it nor watered when you locked it up, nor did you set it free to eat the insects of the earth.” 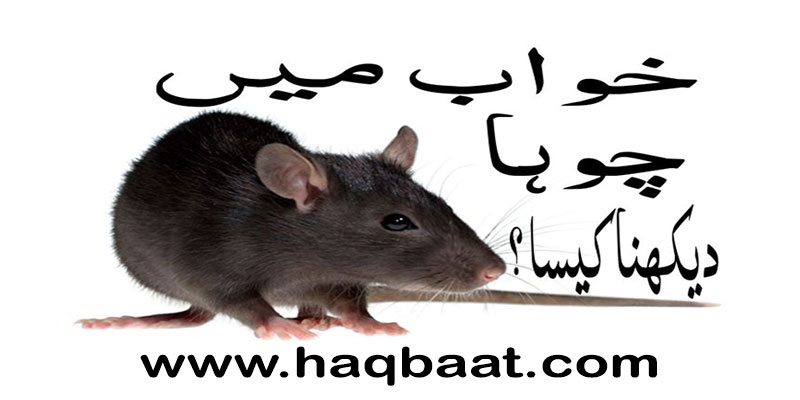